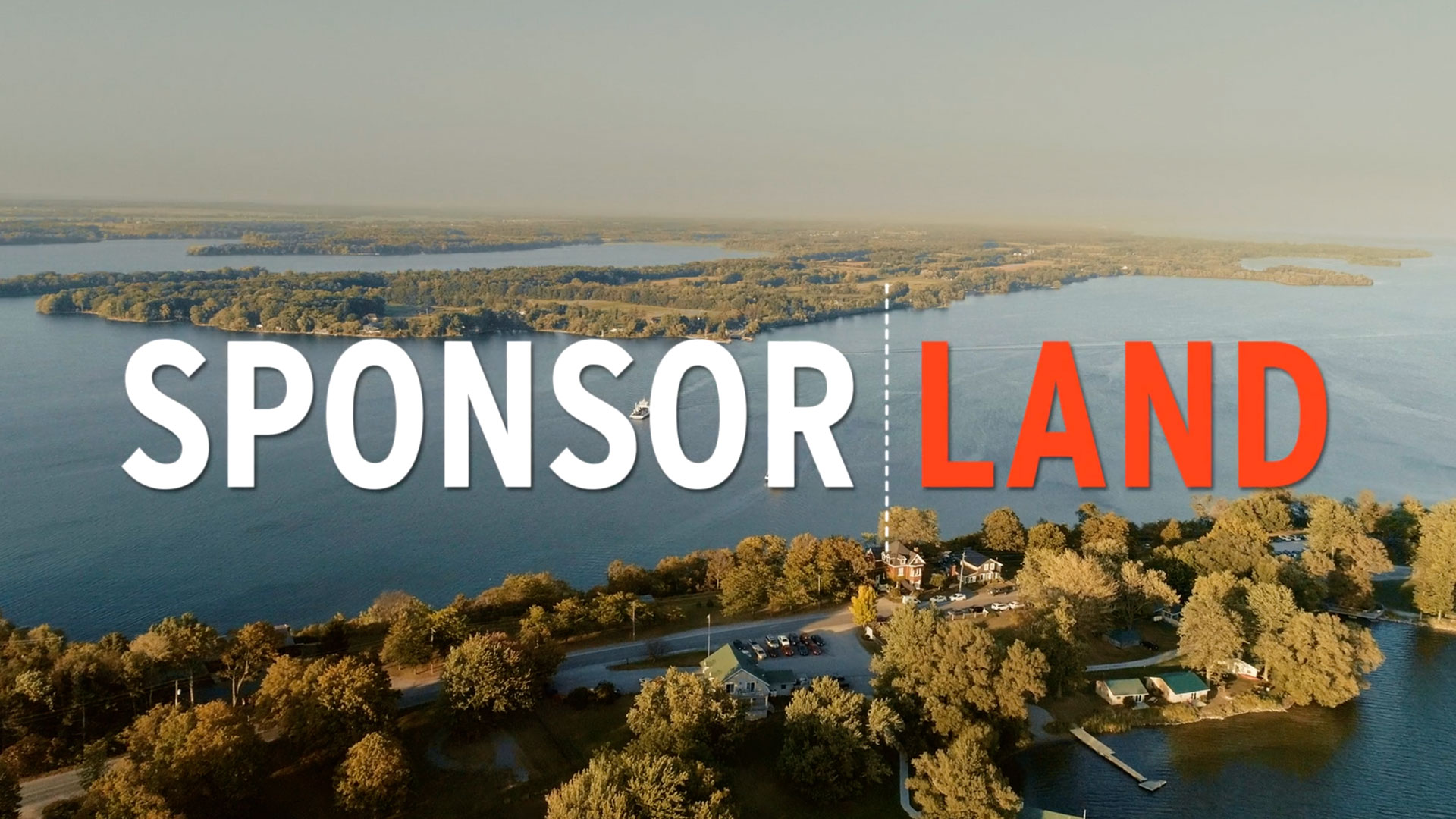 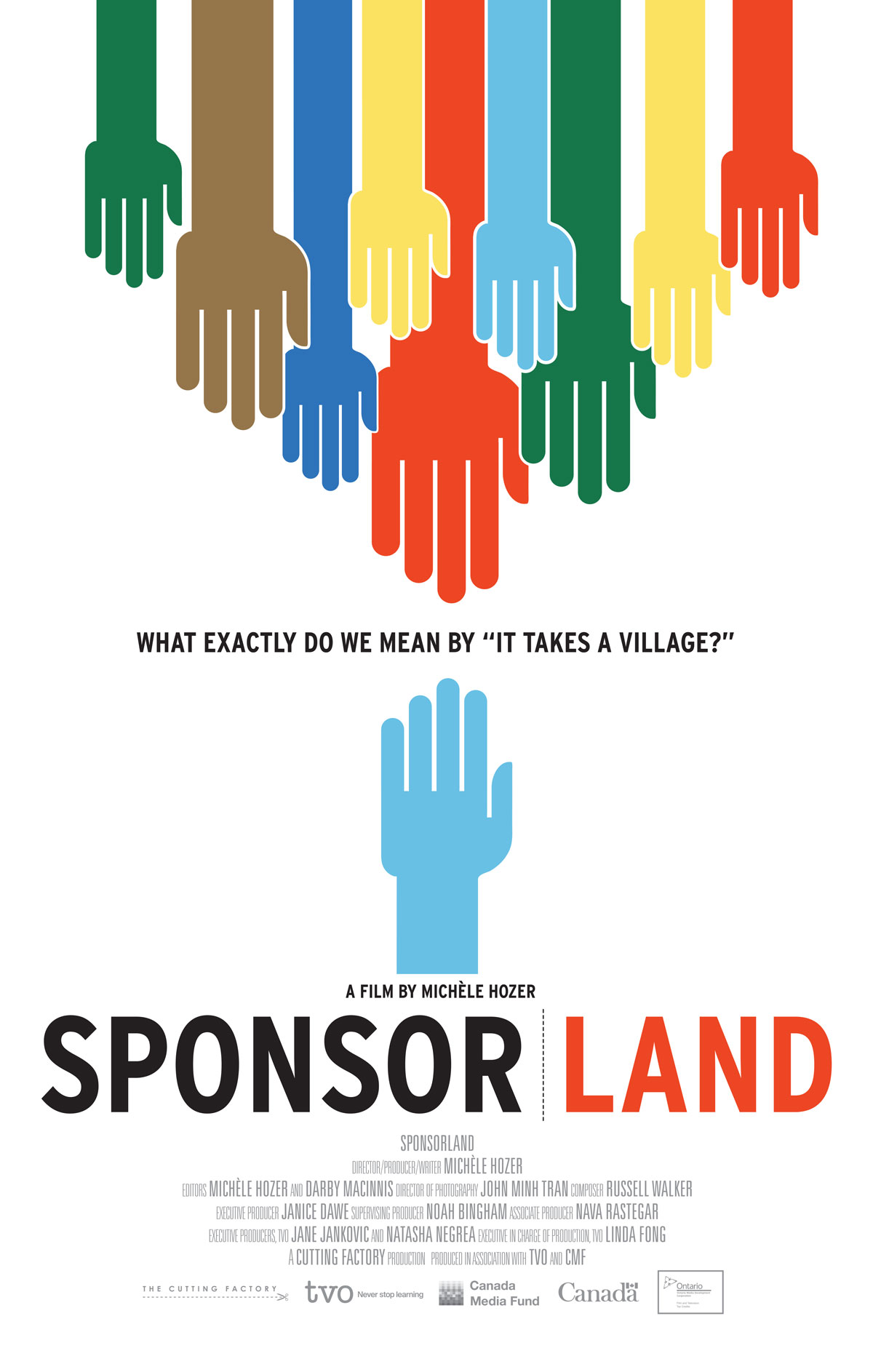 What exactly do we mean by “It Takes A Village?”

In 2015, Canada accepted thousands of Syrian refugees fleeing civil war in their native country. Most were settled with the help of sponsorship groups organized and paid for by citizens, rather than the government. Sponsorland is fascinating look at that process, exploring the relationships, dynamics and frictions that arise when a Syrian family of 14 settle in small-town Ontario.

The film was written, directed and produced by Michèle Hozer, whom we have previously worked with on Sugar Coated, and Fight Like Soliders Die Like Children.

We handled on-screen graphics, as well as design and branding for the project. In addition to being a feature-length documentary, the project is also available as an 8-part web series. You can view the episodes and learn more about the project at http://sponsorland.ca