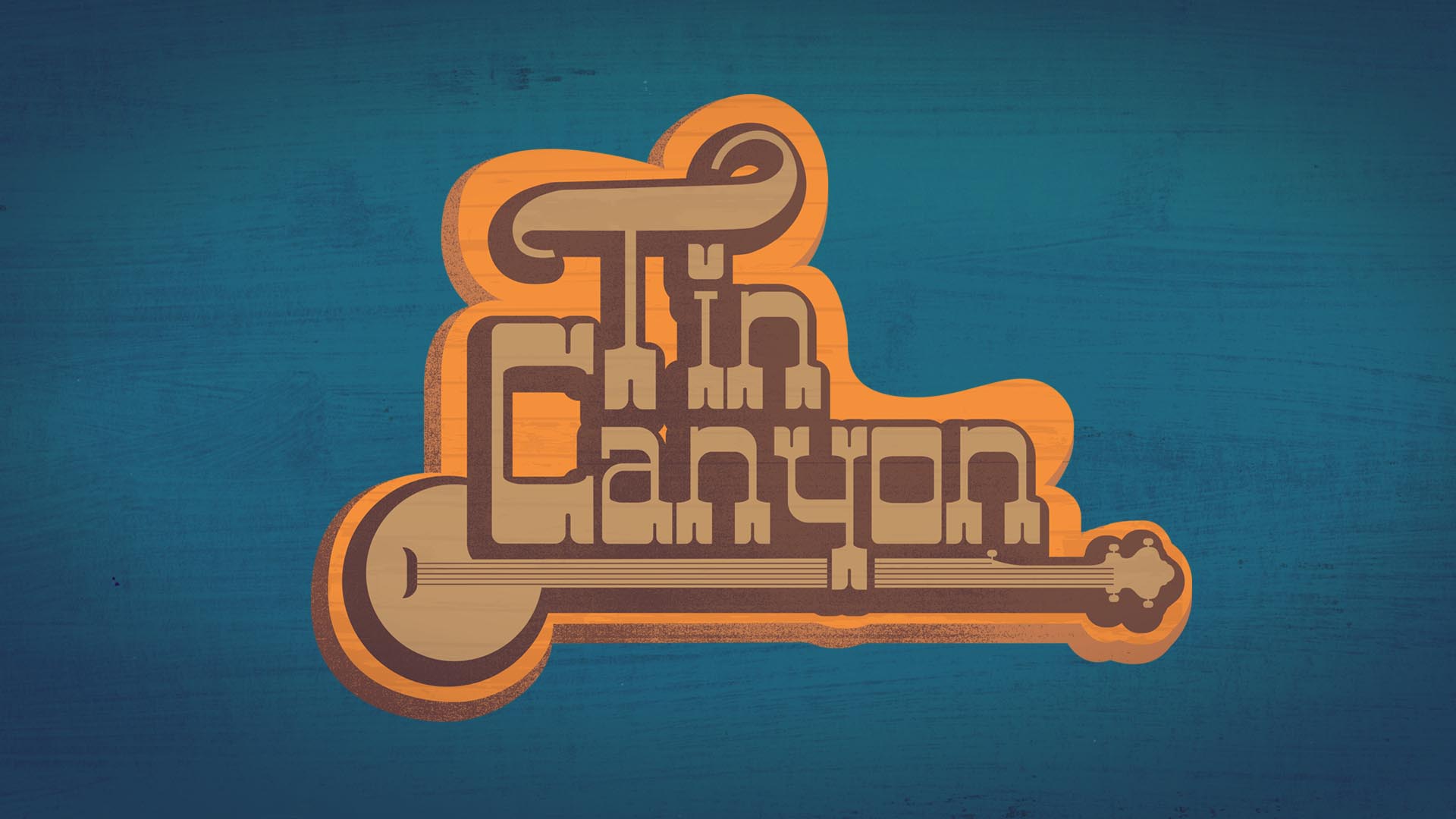 Tin Canyon is a bluegrass adventure about overcoming stage fright.

Created, designed, and animated by Andrew Foerster (Rewfoe), Tin Canyon follows three well-meaning bluegrass musicians who must overcome their debilitating stage fright to unleash their talent on the world. Initially created by Rewfoe as a stage show of visuals, music, and storytelling, Tin Canyon has since been adapted by Together’s Pazit Cahlon into a rhyming ballad, and has been produced by Together and Rewfoe as an animated short. Tin Canyon features the bluegrass-inspired sounds of Juno Award-winning banjoist and composer, Jayme Stone.

Tin Canyon premiered January 2014 as part of Come Up To My Room 11 at The Gladstone Hotel.

To see more of Tin Canyon, check the images below and head over to Rewfoe’s site and Tumblr.