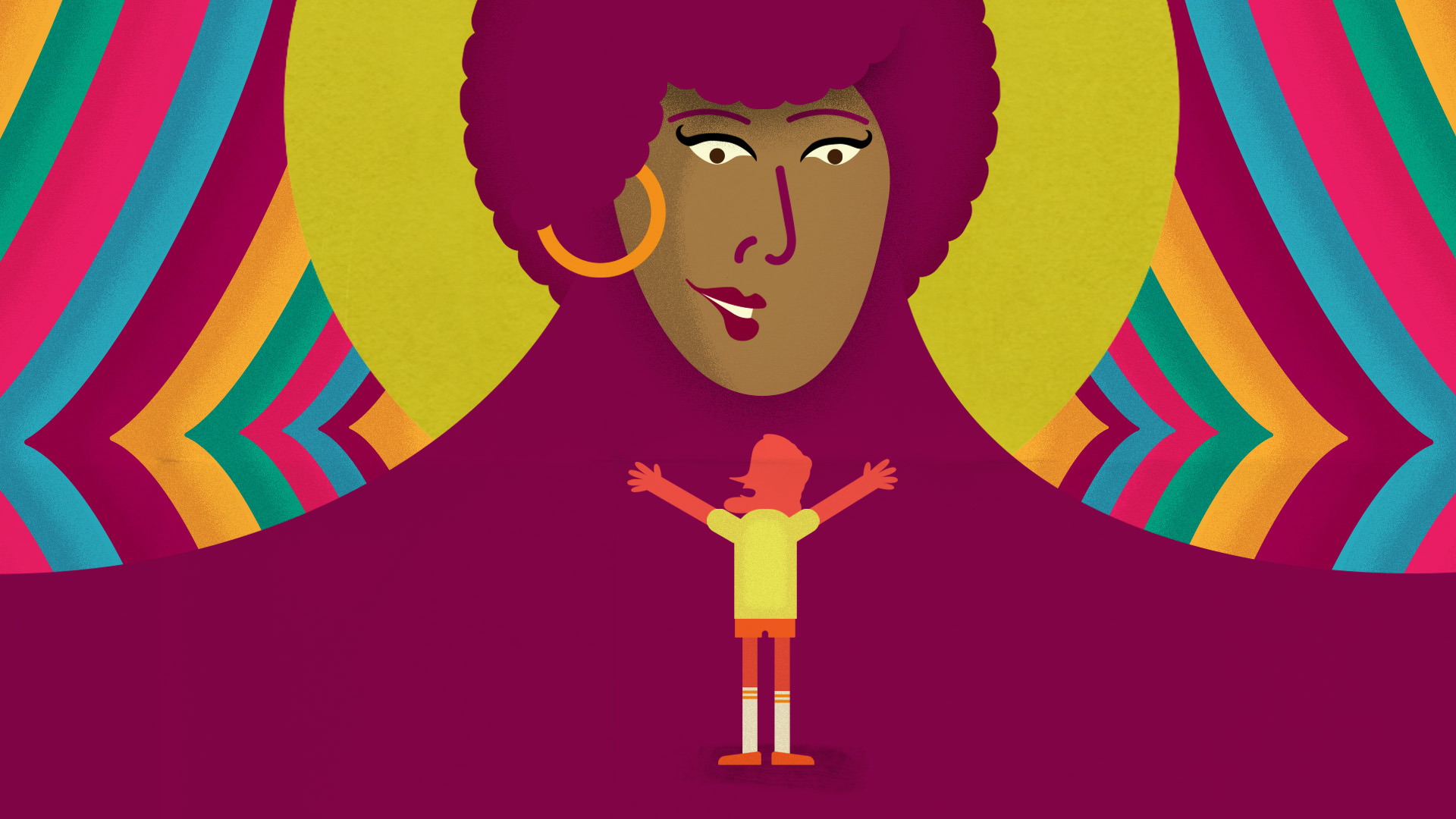 An animated interview with Pam Grier.

Pam Grier is considered by many to be the first lady of action films. We love her, so we were incredibly excited to collaborate once more on TIFF’s ReFramed series. In this piece, from a TIFF “In Conversation” event, Pam recounts her chance encounter with Tarantino, and her role in Jackie Brown.