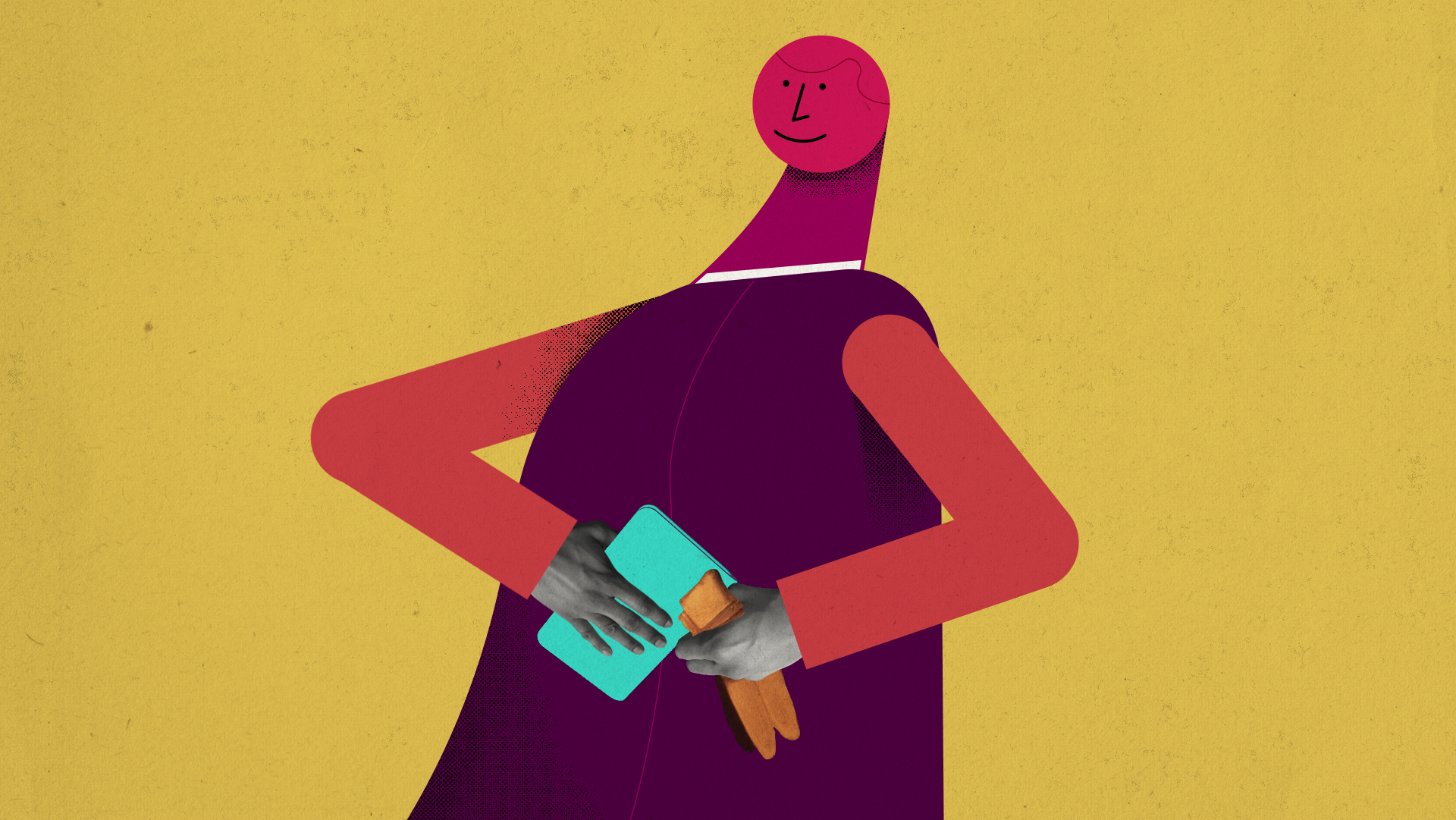 An animated lesson from TED-Ed on Niccolo Machiavelli.

Machiavelli is a name that is referenced by pop culture a great deal more than the man’s life or writings are actually discussed. We were thrilled to be working with the TED-Ed team again on their Facebook exclusive show, “Constantly Curious” to answer the questions, “What Does it Mean to be Machiavellian?” For the first time on one of our TED-Ed videos, Pazit wrote the script with Alex Gendler, one of TED-Ed’s amazing editors.

If you want to know more about the TED-Ed project check out their site here. There are lots of fantastic lessons on their YouTube channel, too.