TED-Ed | Can Robots Be Creative? 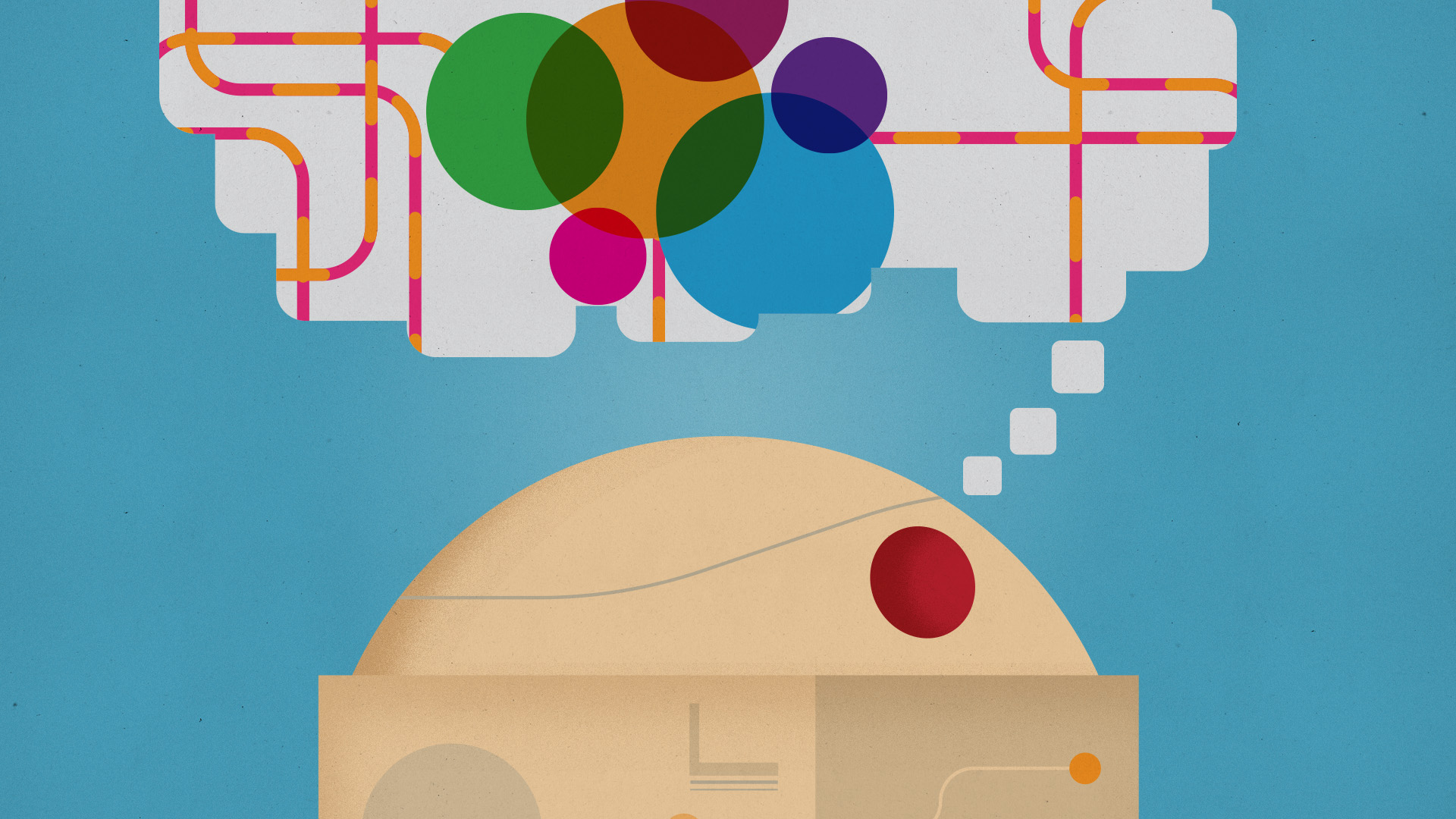 In the mood for some real robot music?

We had the privilege of contributing design, animation and original score for this TED-Ed piece about robot creativity.

If you want to know more about the TED-Ed project check out their site here. And find more lesson on their YouTube channel.