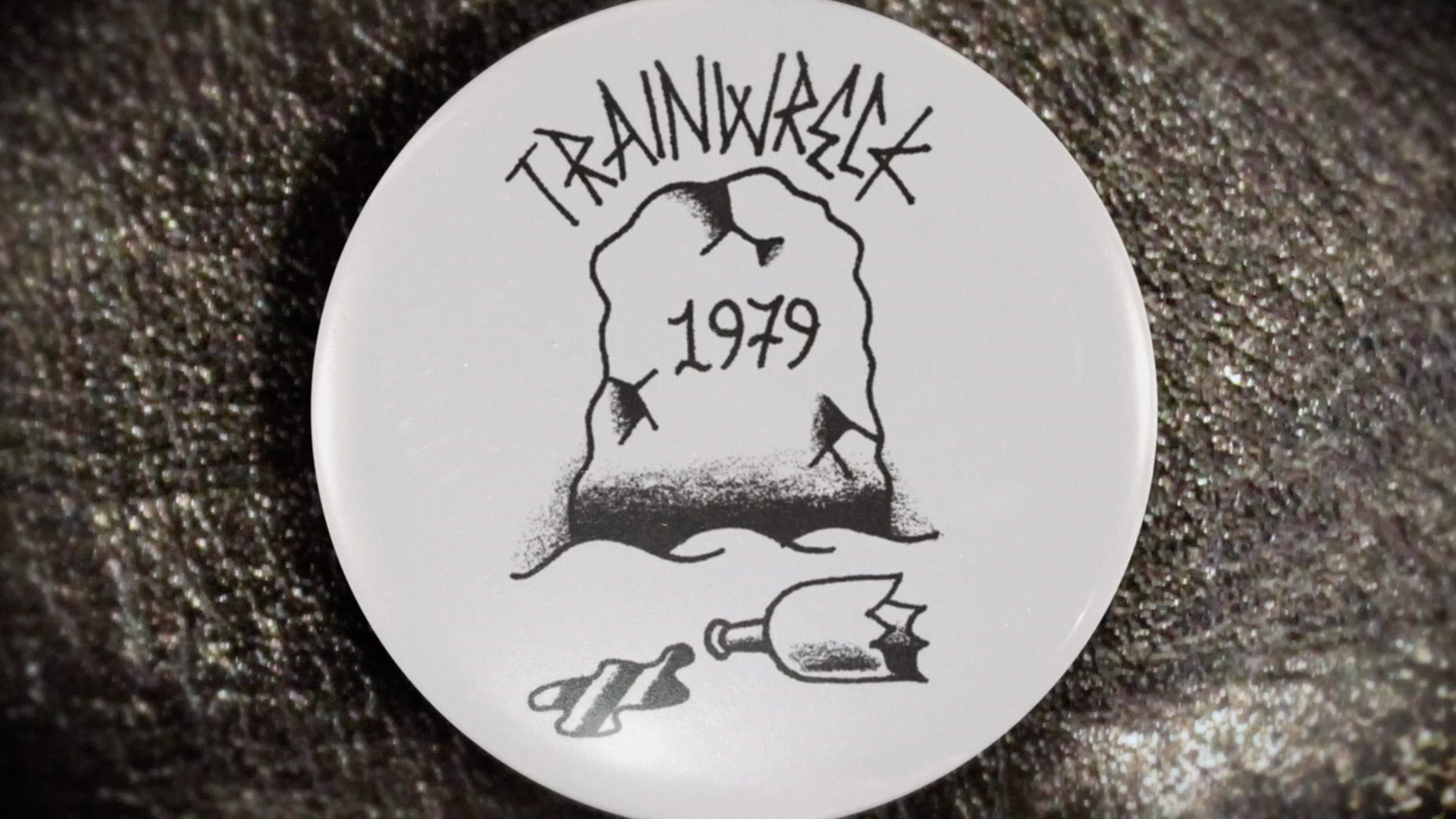 We had the pleasure of designing and animating this the video for the debut single from the much-anticipated new Death From Above 1979 LP : The Physical World. When Singer / drummer  Sebastien Grainger  approached us to work on the piece, he had already created the artwork for the single — which featured buttons on a jacket. That hero Trainwreck 1979 button was actually part of a series of amazing song logos for all the cuts on the new LP by longtime DFA1979 design collaborator and all around righteous dude Dennis Chow.

Nick took the concept and ran with it expanding on those ideas by breaking out the lyrics of the song across 80+ unique button designs and shot them with our newly minted stop-motion rig running Dragonframe.

This is the best type of project — working with your friends to make something cool for something you believe in.

Specials thanks to House of Vintage, Chosen Vintage, Black Market and King of Kensington for all the jackets and to Crucial Pins for the custom buttons.