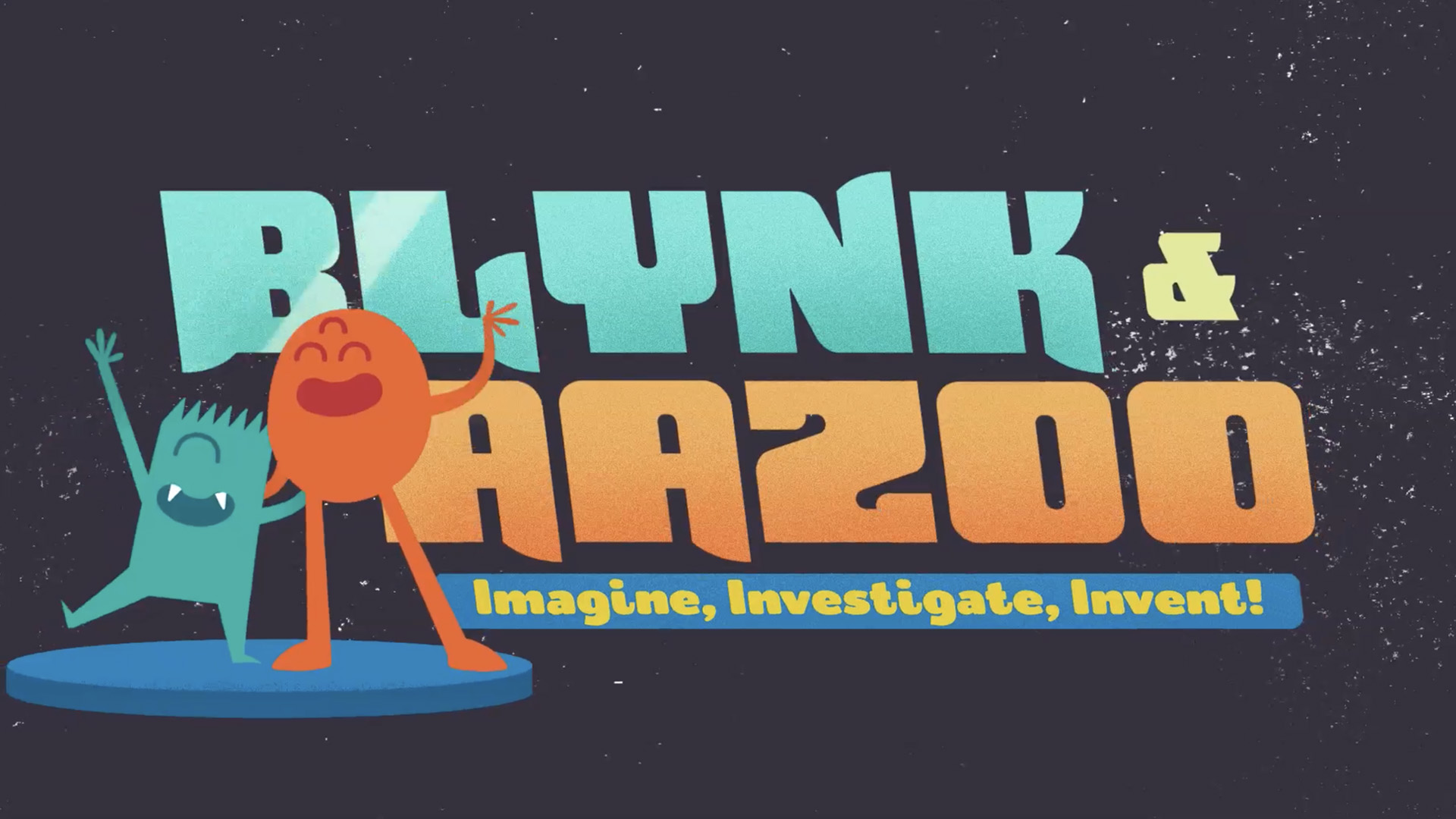 Little Scooter Media contacted us to develop and produce the animated portion of their new science show for kids, “Blynk & Aazoo”.  Each seven-and-a-half-minute episode features two little aliens as they fly around the universe, answering science questions from Earth kids, and inspiring kids to Imagine, investigate, and invent!

We had a lot of fun designing and animating the look of the settings, characters, backgrounds and science segments for all 24 episodes of the series. All of it with a limited crew of 2 animators, 1 editor, 1 storyboard artist and 1 producer!

If you’re in Canada you can check out full episodes over at the Blynk & Aazoo TVOKids YouTube channel. 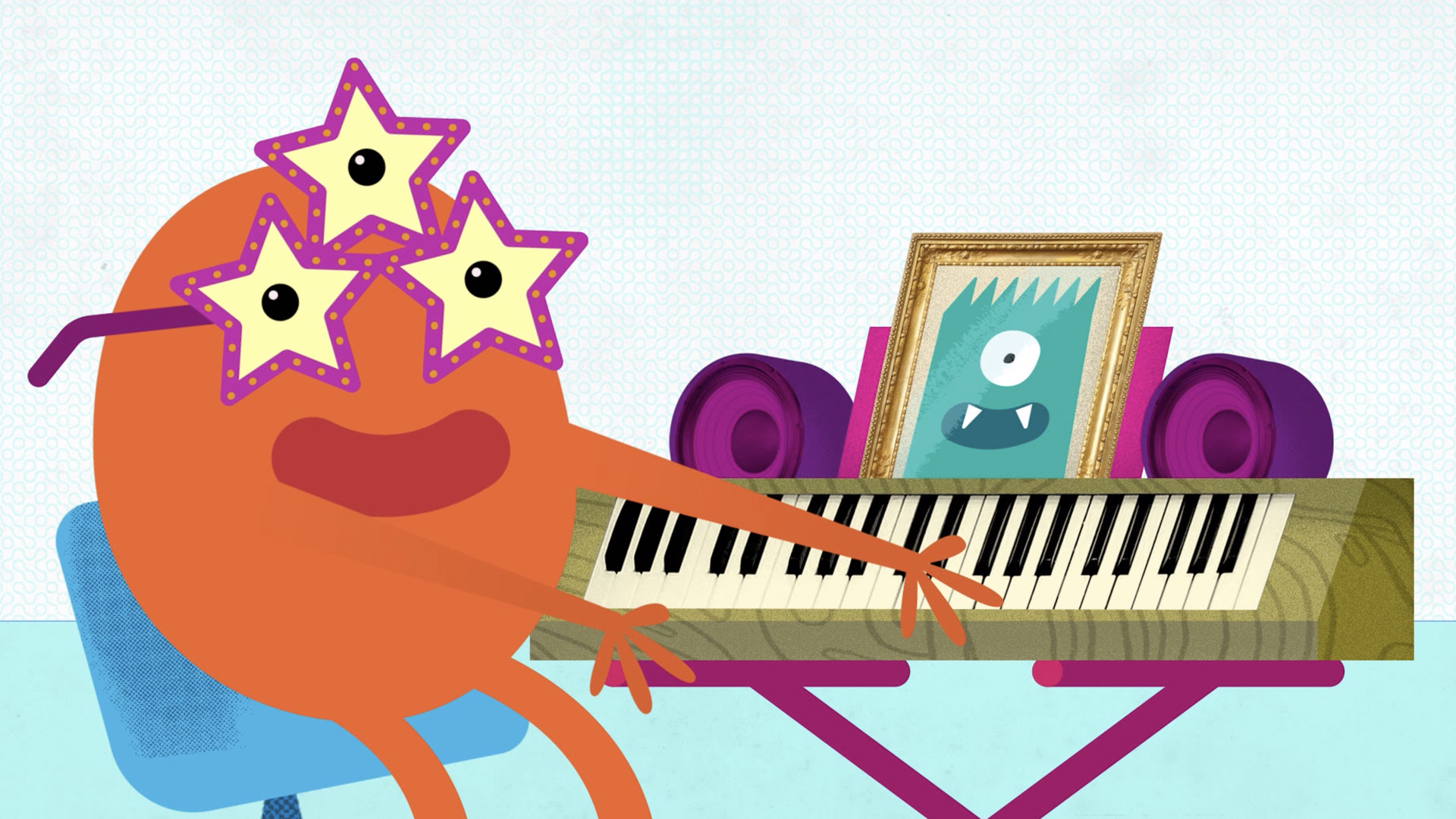 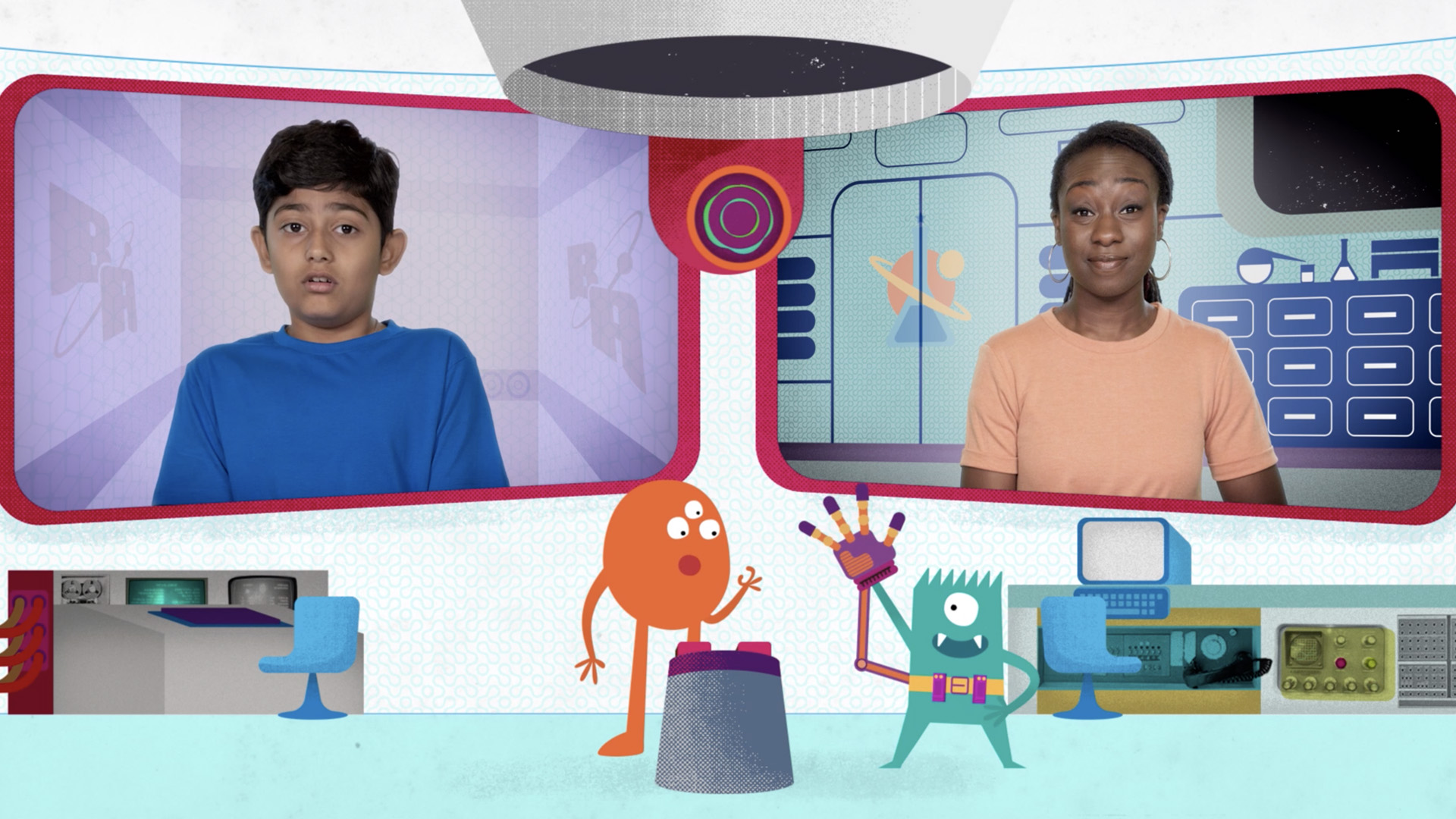 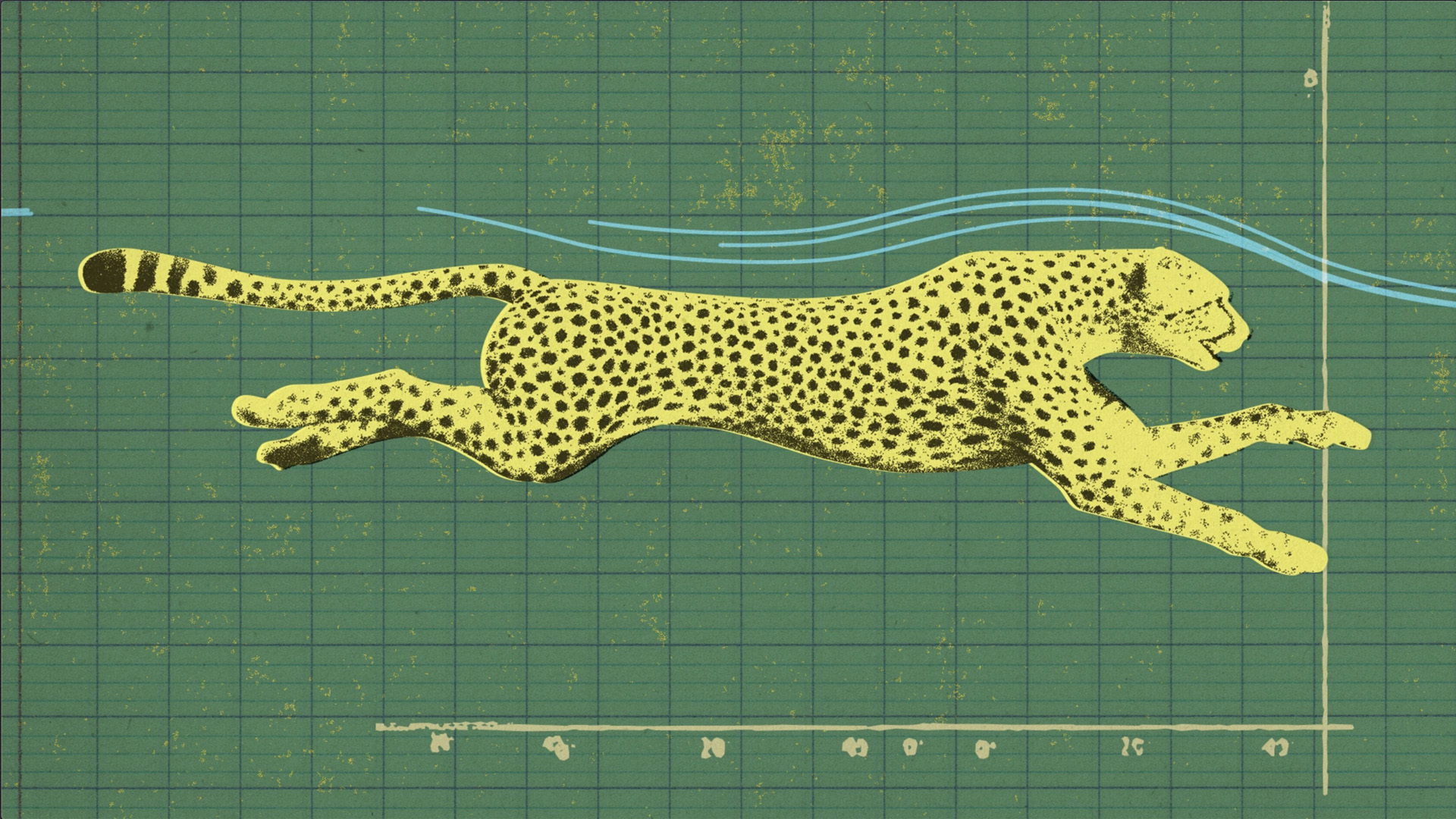