Beastly Bards: Half A Pantaloon 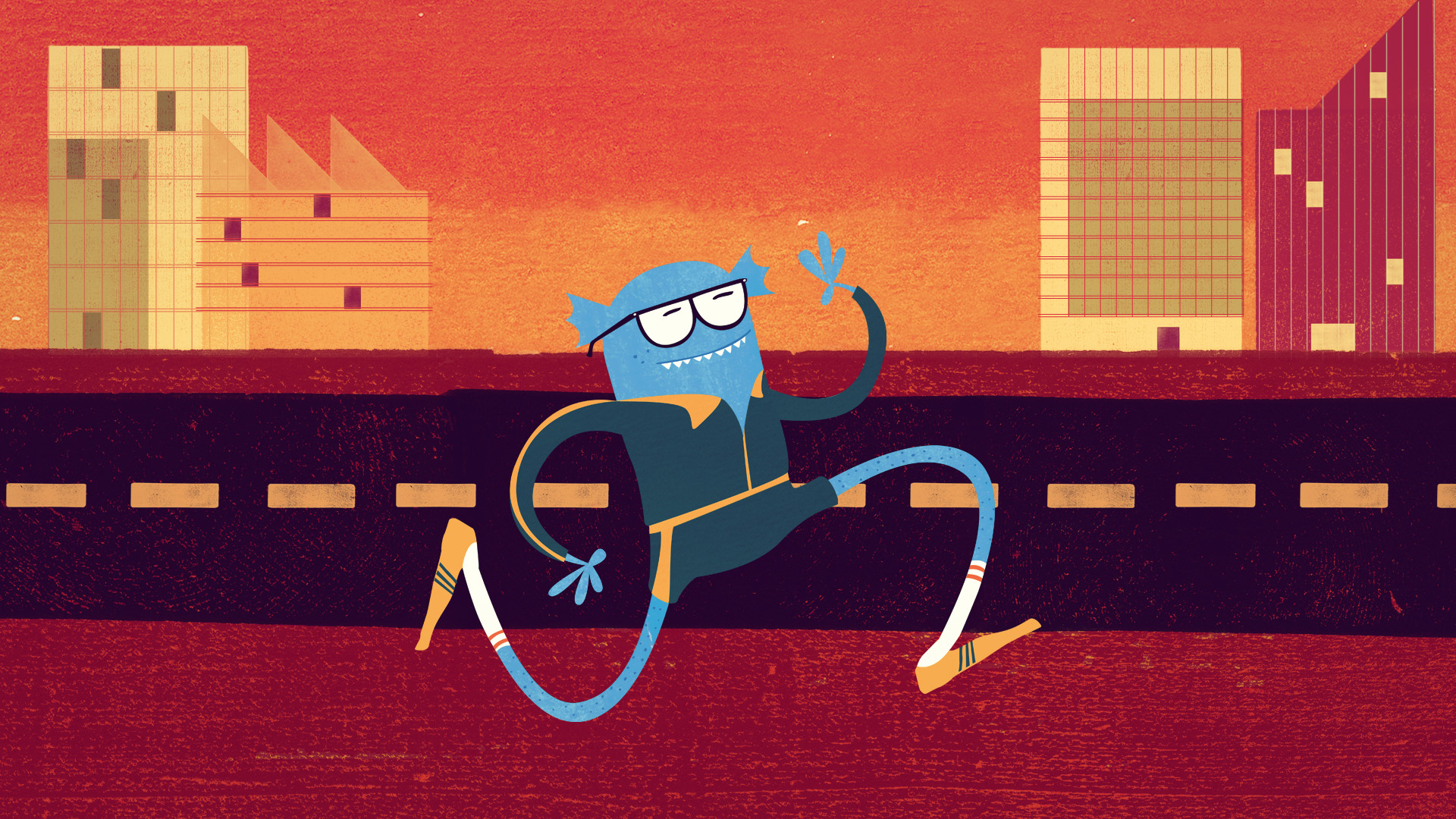 HALF-A-PANTALOON is the second “chapter” of Beastly Bards. In the style of a public service announcement, it warns the viewer of the perils of wearing shorts in professional situations. Even charming monsters can’t get away with sartorial blunders.

Half-a-Pantaloon is a 5-minute animated short starring a charming monster named…um, well, we didn’t name him, but we call him “Halfie”. In this cautionary tale, the pitfalls of wearing short pants in the wrong situations is illustrated. We hope that by the film’s end, you, like Halfie, will have learned a valuable shallow lesson.

Produced in partnership with our awesome friends at Varipix, Half-a-Pantaloon is the second “chapter” in the silly rhyme collection “Beastly Bards”.