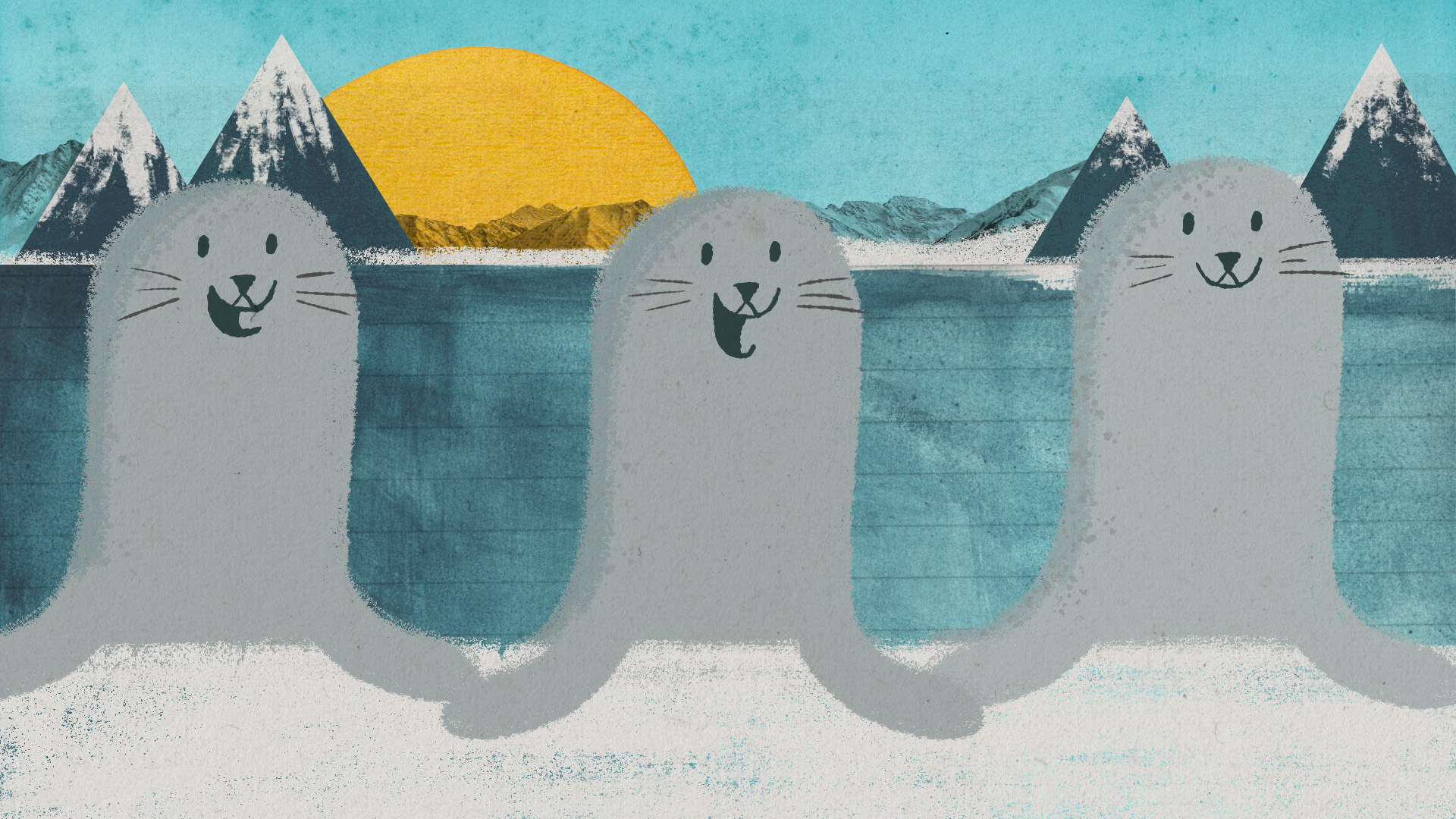 Naasailu is a fun counting song for kids.

We enjoyed learning how to count in Inuktitut while we worked on it. This is one of two videos we were invited to create for the children’s show, Anaana’s Tent, by Taqqut Productions. The song is by Nunavut superstars, The Jerry Cans, and showcases the wildlife of Nunavut.