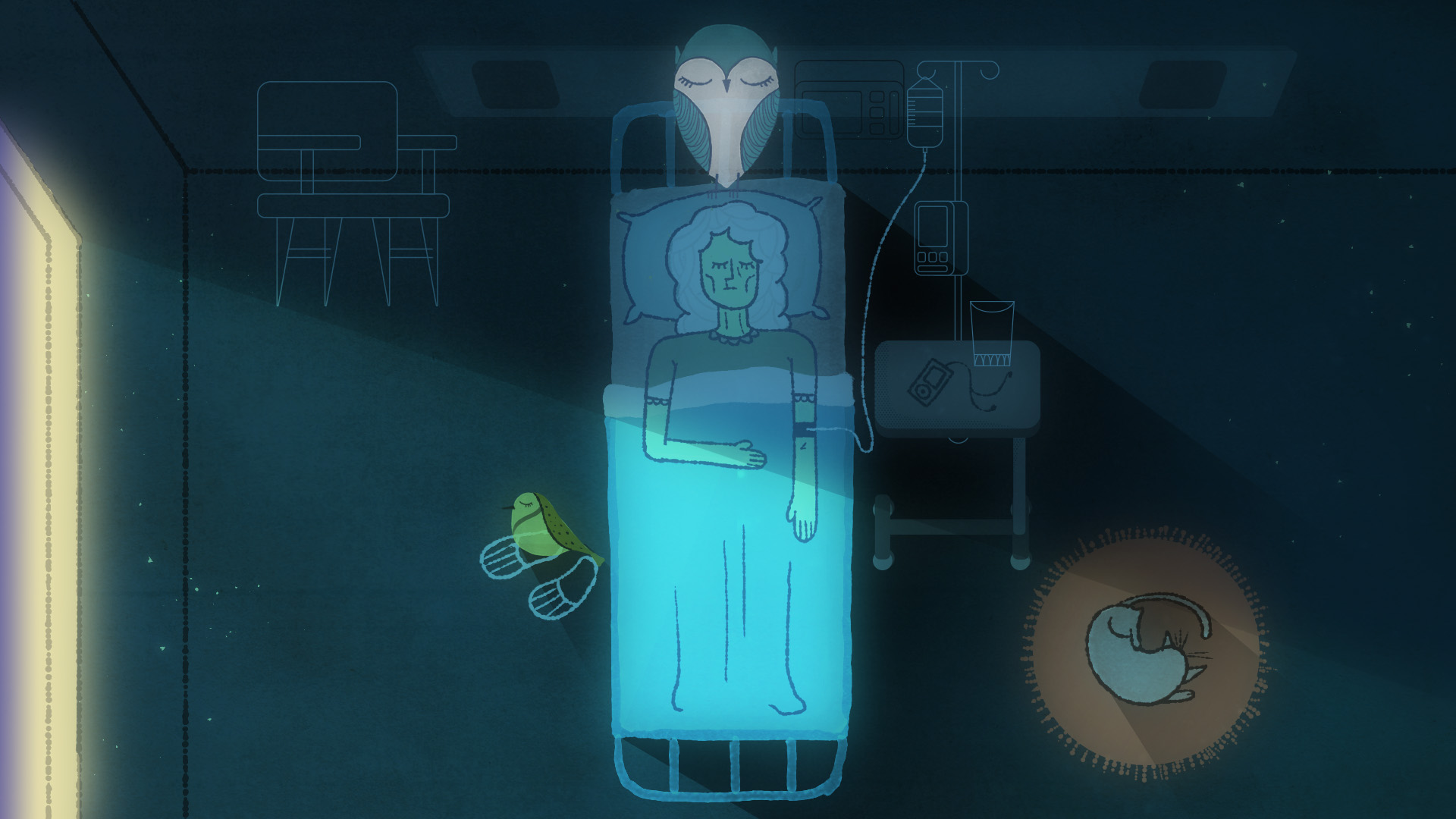 A short film commissioned by L’Académie des Césars exploring the concept of ‘The Night’.

In the spring of 2016, we were invited by the Académie des César to represent (English) Canada at Les Nuits en Or with our film ‘The Ballad Of Immortal Joe’. The Académie commissioned all the filmmakers on the tour to make a two-minute film about ‘The Night’.
We contributed a short animated sketch to honour the memory of a dear friend whose sense of wonder inspired us greatly over the years.